Jarden Buys Jostens For $1.5B

On Wednesday morning, Jarden said it would buy the parent company of Jostens, a class rings business, for $1.5 billion including debt from a consortium of private equity investors including KKR. The deal, which is priced at a multiple of 7.5 times Jostens adjusted EBITDA, is expected to boost Jarden’s gross profits and EBIDTA margins. The business, which also makes yearbooks, caps, gowns and diplomas, will be added to Jarden’s Outdoor Solutions business unit. (Jostens made the inaugural College FootballPlayoff national championship ring) 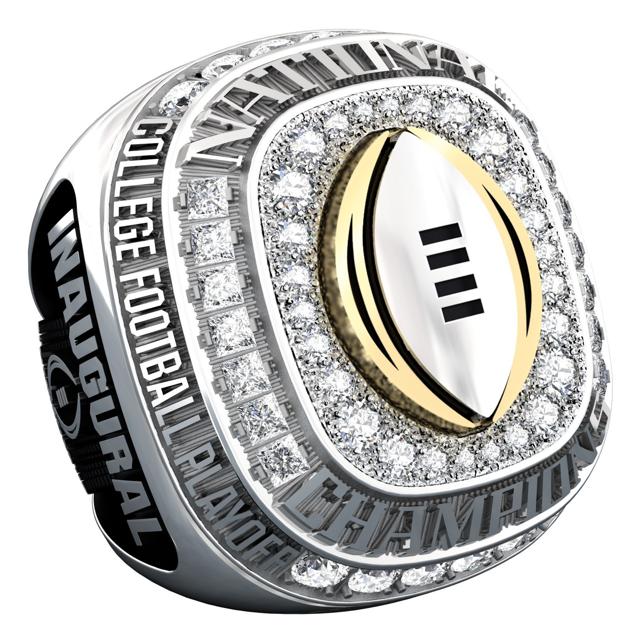 Jostens generates roughly $740 million in annual sales, making it potentially a significant contributor to the overall company. Revenue at Jarden for the twelve months ended on June 30 was roughly $10 billion. Jarden characterized Wednesday’s deal as emblematic of its disciplined acquisition strategy, and said it has financing for the purchase lined up.

“We are delighted to announce this acquisition, which is consistent with our fourteen-year track record of success in acquiring businesses with category-leading positions in niche markets at compelling valuations,” Martin Franklin, founder and chairman of Jarden, said in a statement. “Jostens is an iconic brand with strong relationships in the education and achievement channel, coupled with an attractive financial profile,” he added.

In recent years, Jarden has been one of the best ways for private equity firms to exit their investments in mid-sized consumer products businesses. Two years ago Jarden acquired Yankee Candle from Madison Dearborn Partners for $1.75 billion. Over the years, Franklin, who also is a board director at Burger King and Tim Hortons parent Restaurant Brands International , and leads two special purpose acquisition vehicles that count Pershing Square’s Bill Ackman as a major investor, has drawn praise for his dealmaking savvy and ability to integrate niche acquisitions under a public company umbrella.

In the case of Jarden, Franklin’s dozens of acquisitions have quietly built a $10 billion business with dozens of brands that are big sellers at the major retailers like Wal-Mart Stores WMT +0.00%, Amazon.com AMZN -0.45%, and Dick DKS -2.63%.

Jarden shares rose less than 1% in early afternoon trading to $51.08. Year-to-date shares have gained nearly 7%, adding to its out-performance.

At the Ira Sohn conference in May, Ackman celebrated Jarden’s 4,500% gain under Franklin since 2001, and compared his operational acumen to that of 3G Capital andDanaher DHR +0.00%. Weeks later, Pershing Square disclosed a 21.7% stake in Nomad Foods, a London-listed vehicle that’s buying up frozen foods brands and has Franklin as its chairman.