Turbana, Sendik’s, and the Milwaukee Brewers Partner Against Childhood Cancer

By Staff for And Now U Know

CORAL GABLES, FL – Turbana and Sendik’s Food Markets partnered up to become the official banana sponsor and composting partner for the Brewers Mini Marathon for the first time. 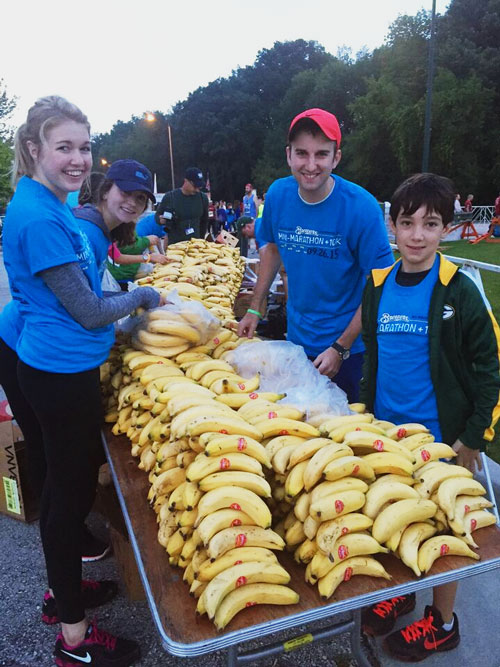 Presented by Sendik’s to benefit the Midwest Athletes Against Childhood Cancer (MACC) Fund, which seeks to fight childhood cancer, the run was held in Milwaukee on Saturday, Sept. 26th. 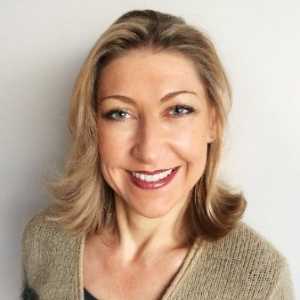 Marion Tabard, Director of Marketing, Turbana“Turbana is excited to join Sendik’s on this important initiative,” Marion Tabard, Director of Marketing, said on behalf of the company, according to a press release. “We share a vision with our long-standing retail partner to empower and encourage individuals of Wisconsin to work together to create a better tomorrow. Together, we can grow and inspire the Wisconsin community to make a lasting difference and fight childhood cancer.” 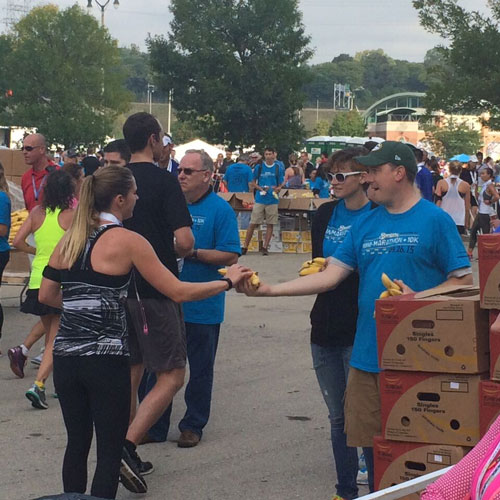 Those who participated in the event ran either a 10K or “mini” 13.1-mile coursethrough and around the Milwaukee Brewers’ beloved Miller Park.

Turbana, the “official training partner,” supported the runners, giving them fuel during the pre-race training period over the summer and on race day. Leading up to and through the event, the company also provided support with: 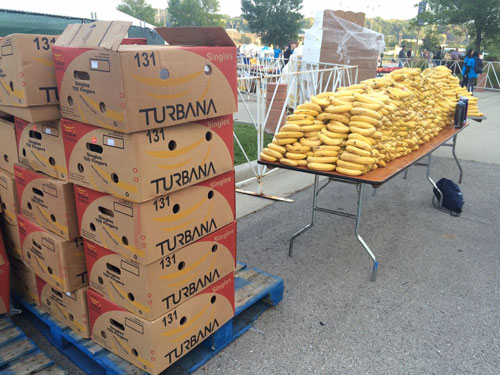 The company also announced that, as a pioneer in social consciousness and sustainability, it launched the first composting station for the event. 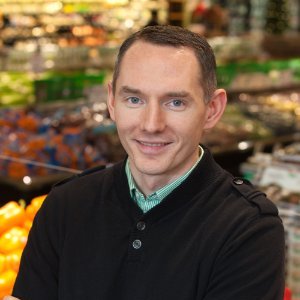 Nick Bandoch, Communications Director, Sendik’s Food Markets“Most of our guests know that Sendik’s has been composting produce trimmings for years,” Nick Bandoch, Communications Director for Sendik’s Food Markets, said in the release. “And this year, Turbana was not only able to provide a great healthy snack for all the Brewers Mini Marathon & 10K runners, but they also offered a way for us to bring composting to this community event.” 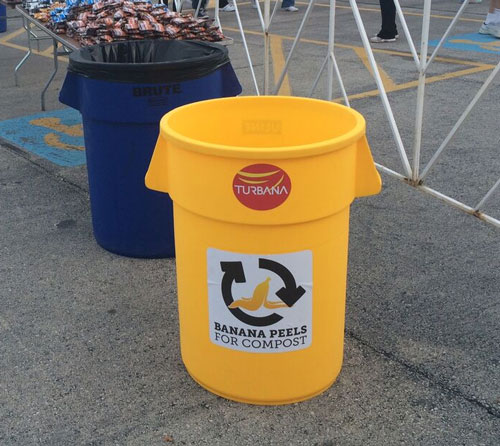 After the Brewers Mini Marathon, the compost was donated to leading local collector of organic trimmings Waste Management, where it was created into reusable soil for the Wisconsin community.